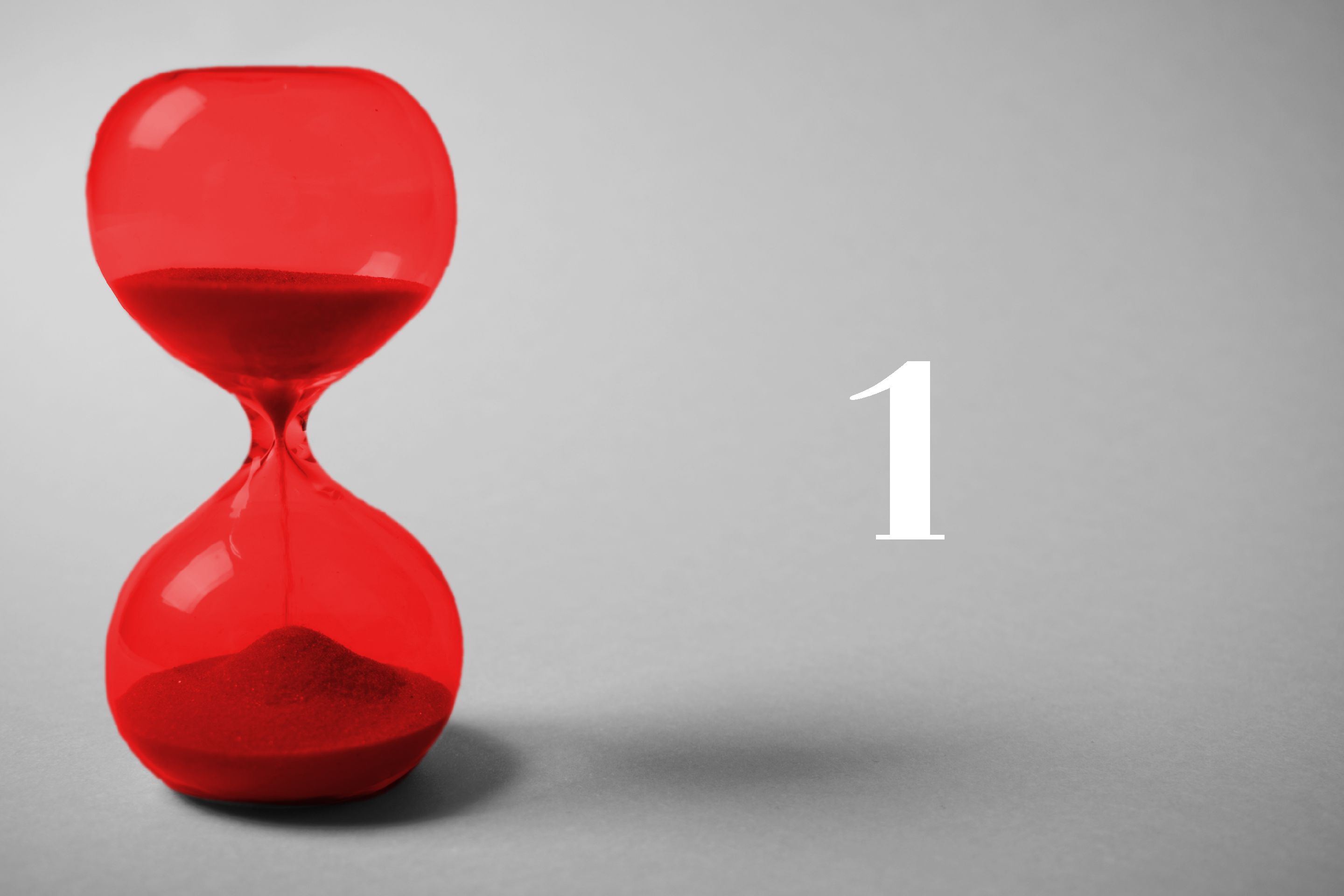 Welcome to the ‘TPG Instant Insights’, a novel series that brings you expert perspectives right from our academic community. We ask researchers and practitioners at Sciences Po for their insights on major international events to help you turn news into analysis. Join us in opening a debate and start the conversation!

This week we’re watching the latest developments in Iran’s nuclear program and their effects on the efforts to revive the JCPOA deal.

Iran’s uranium enrichment site near the city of Natanz suffered a power failure on Sunday, in what is suspected to be an Israeli sabotage. The strike came amid efforts to reinvigorate the Iran nuclear deal.

Since the attack, Tehran has claimed it will start enriching uranium up to 60%, much higher than allowed under the Joint Comprehensive Plan of Action (JCPOA). An alleged Iranian attack on an Israeli cargo ship on Tuesday also added to the regional tensions. Iran’s moves were characterized as ‘provocative’ by White House spokesperson Jen Psaki and risk eroding trust between the negotiating parties to the JCPOA. What do these developments mean in the regional context and what’s at stake for the future of the Iran nuclear deal?

The Paris Globalist spoke with Dr. David B. Roberts, Adjunct Faculty at Sciences Po and Associate Professor at King’s College London,  and Dr. Clément Therme, post-doctoral Research Fellow with the Nuclear Knowledges program at Sciences Po (CERI) and a Research Associate at the School for Advanced Studies in Social Sciences (EHESS) in Paris, to hear their takes on the recent events.

What really happened at Natanz?

“It is looking increasingly like it was good old fashioned sabotage: blowing up key and backup power lines, which relies on probably significant infiltration of the installation itself,” says Dr. Roberts. Israel has long been conducting sabotage efforts on Iran’s nuclear program, notably in 2010 when it deployed the Israeli-American Stuxnet-worm on the Natanz site. However, since the first phase of JCPOA negotiations, beginning in 2013, Israel had refrained from pursuing covert operations targeting Iran’s nuclear facilities at President Obama’s behest, Dr. Therme told The Paris Globalist. Sunday’s attack is therefore relatively unique in the past decade.

What was Iran’s response?

Iran’s promise to increase its uranium enrichment to 60% after this attack is similar to their reaction after the United States withdrew from the JCPOA in 2018. Reacting like this is a propaganda tool to show covert actions is ineffective, says Dr. Therme.

Iran’s alleged attack on an Israeli-owned cargo ship is not unexpected, according to Dr. Roberts. “ Iran has been either directly or through its proxies attacking international targets in the Gulf for years,” he says. “This only stokes negative sentiments towards the country and, as per usual, we all find ourselves mired in an ongoing security dilemma”.

How significant is the event to the region?

“The stakes are very much in the eye of the beholder,” says Dr. Roberts. While Israel’s Prime Minister Benjamin Netanyahu seeks to halt Iran’s nuclear weapons program, it’s still unclear what Iran’s true end goal is, he explains. “Without doubt, Iran’s wider nuclear programme contains anomalies and aspects that are not strictly required if it were pursuing a purely peaceful nuclear programme. But it remains, in my judgement, a significant leap to build on these suggestions, to ignore the countervailing evidence (often from impartial international sources), and to conclude that Iran is indeed bent on building nuclear weapons.”

How might the blow in Natanz affect the ongoing talks to revive the Joint Comprehensive Plan of Action (JCPOA)? Is Iran’s strategic leverage in negotiations severely affected?

Though Israel claims the covert attack has significantly reduced Iranian leverage in the negotiations with the United States, Dr. Therme tells us this may not be true in the short term. The attack immediately incentivized Iran to increase its nuclear enrichment program, which runs counter to the JCPOA agreement.

Talks in Vienna had resumed in early April. Dr. Roberts doubts the event will strategically spoil the JCPOA dynamics. “Rob Malley [U.S. Special Envoy for Iran] and his team will, surely, have some strategies in place for dealing with this kind of incident. All peace negotiations and their ilk are plagued by so-called spoilers who seek to disrupt processes,” he says. In the meantime, Iran’s escalation threats received criticism from the U.S. Secretary of State Antony Blinken and France, Germany and the UK, together also known as the E3.

What to look out for?

“We now need to hope that Iran’s retaliation does not beget a reaction,” says Dr. Roberts.

The most prominent trend that is visible in the Iranian situation is the balance between security on the one hand and economic and social stability on the other. According to Dr. Therme, this is not isolated to Iran, but applies to the larger Middle East. Countries in the region are struggling to maintain their military security amid the ever evolving threats in the region, as well as provide employment, rule of law, and social security to its citizens.