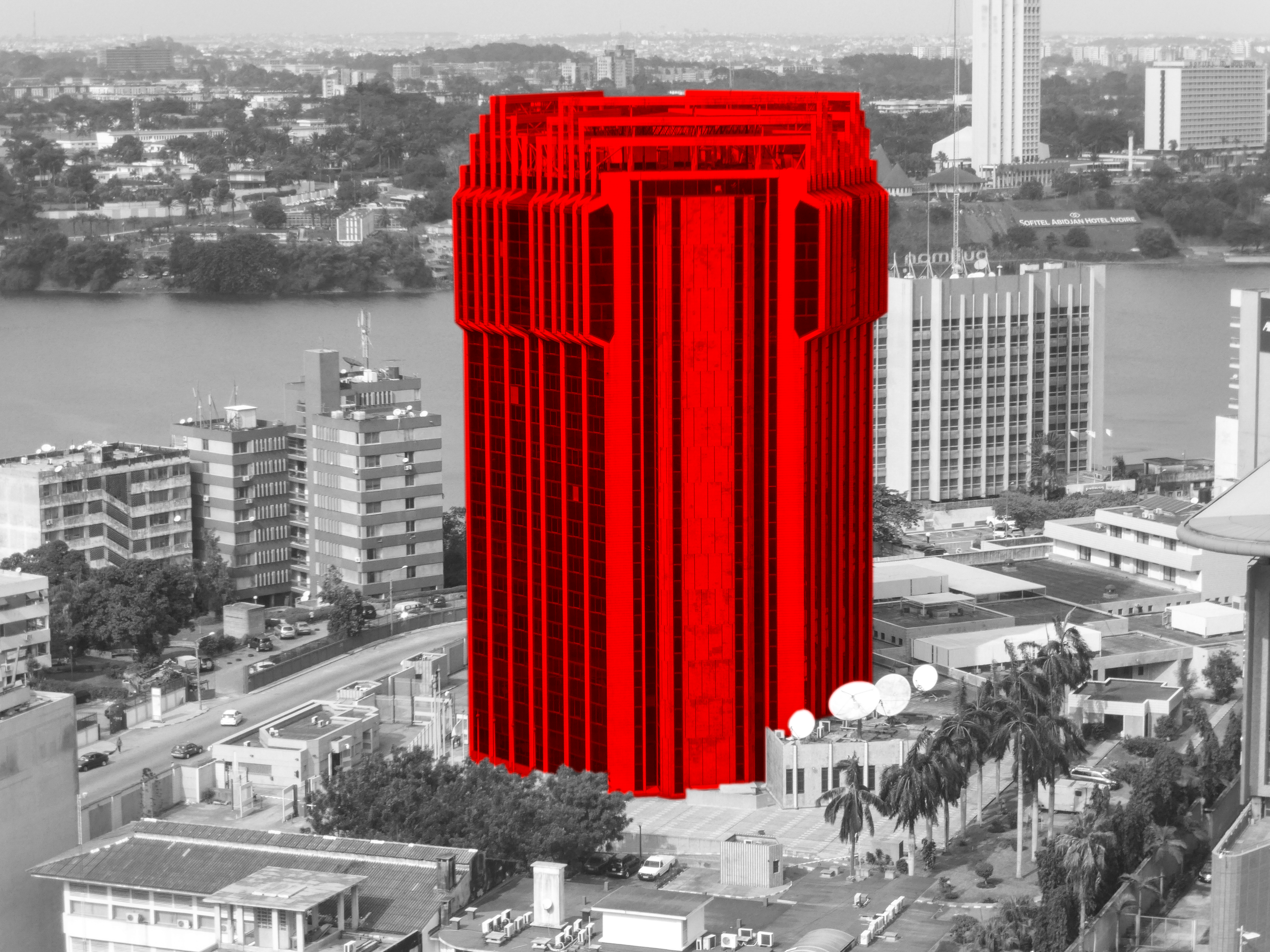 Breaking the Bank: A Journey from ECOWAS to ECO

On December 21, 2019 French President Emmanuel Macron and Ivorian President Alassane Ouattara announced the end of the Franc CFA, the regional currency of the Economic Union of West African States (ECOWAS) introduced in 1947 under French colonial rule. The two announced that the CFA would be abandoned for a transition to the Eco, a currency originally proposed in 2003 for the West African Monetary Zone (WAMZ) – a zone that includes both anglophone and francophone states.

Although the abandonment of the Franc CFA has been championed by West African activists, economists, and even presidents, the path towards it has not been easy. More than a year after the statement by President Macron’ and President Ouattara statement, the Eco is yet to be implemented. Moreover, there has been considerable debate among West African leaders as to whether a transition from the Franc CFA to the Eco is possible amid the economic upheavals caused by the COVID-19 pandemic; some leaders, such as Nigerian President Muhammadu Buhari, believe that the ECOWAS has not met the transition requirements necessary to abandon the Franc CFA. However, President Ouattara and others remain confident that the Eco can be implemented within the next three to five years albeit with fewer structural changes than envisaged in 2000.

The transition from the Franc CFA to a more autonomous, regionally administered currency has been a long time coming. Since its inception as a currency for France’s West African colonies in 1947, the Franc CFA has been accused of being a political tool of Paris rather than a monetary blessing for West Africa. Guinea’s first president Ahmed Sekou Touré refused to adopt the Franc CFA following independence, rejecting it as a means of neocolonialization. In the 2000s, anti-Franc CFA movement leader Kemi Seba led incendiary protests against the currency, burning stacks of the Franc CFA in rallies throughout ECOWAS states.

The Eco is a prudent first step towards monetary independence for ECOWAS states, but some are still not sure if the Eco’s current composition is the best path forward. Should the Eco be tied to a basket of currencies instead of the Euro alone? Or should ECOWAS states adopt a strong, regional currency like Nigeria’s Naira? These alternative paths could remove the fiscal and monetary linkages to France and the E.U. that the current Eco format would maintain, but they could also lead to larger problems, like increased monetary instability or exacerbating Nigeria’s regional supremacy. Considering the drawbacks and advantages of these alternatives, the Eco may not be the best path forward, but it is a path forward nonetheless. One that may give the WAMZ greater financial agency, while removing the colonial stigma of the CFA and ECOWAS. Two results that may not only bear financial fruits, as many countries within the WAMZ aim to become emerging economies in the coming decades, but also political and sociological fruits: they may strengthen the regional interlinkages necessary to improve trade and diminish the vestiges of “learned helplessness” that ECOWAS’ colonial heritage imposes on fiscal and monetary policy creation and implementation in the region.

However, assuring the Eco is strong enough to bear these fruits while being structurally different from the CFA is difficult. With less French oversight and regulation, some believe the Eco will only increase future borrowing costs on sovereign loans.  In 2020, following the proposed end of the Franc CFA, Senegalese President Macky Sall insisted that the Eco remain tied to the Euro under tethering conditions similar to those of the Franc CFA arrangement. A disappointing outcome for Franc CFA critics who had hoped that the adoption of the Eco would lead to more fiscal and economic autonomy for the WAMZ, but one that may prevent borrowing increases and monetary turbulence in the CFA-Eco transition. One analyst from the Central Bank of West African States (BCEAO) in Dakar, Kamaal Badarou, corroborated this concern, telling The Paris Globalist that “the idea of a single currency for ECOWAS member states is a boon for the effective implementation of the free zone exchange and makes it possible to densify transactions between different countries” but as it stands, the decision to adopt the Eco in 2020-21 is “only a cosmetic maquillage of the Franc CFA.” This is most clearly demonstrated by the fact the Eco’s Euro convertibility is slated to still be administered by the Banque de France in the near future.

If not the Eco, then what?

Mamadou Sarr, a recent graduate of Cheikh Anta Diop University in Dakar, also highlighted to The Paris Globalist his concern about the upcoming changes being cosmetic: “I think the name ‘CFA’ or ‘Eco’ is not important. The essential is the ability to print and manage our own currency to assure our economic independence.”

But what path assures this type of economic independence? Today it seems that the Eco may ultimately represent a slight alteration or worse: a mere change in name. In other words, without meeting transition requirements or insisting on new parameters for Eco-Euro tethering, the Eco could become a new iteration of the Franc CFA.  Novel and semantically independent of France, but with very little teeth to achieve monetary independence and economic reform in the ECOWAS region or the WAMZ.

One possible alternative to the Eco could be the adoption of a strong regional currency like Nigeria’s Naira. While many fear that doing so would be troublesome given Nigeria’s resource-dependent economy and relatively unstable monetary situation, others believe it is a feasible way to achieve economic independence for West Africa. For example, Maimouna Cissee, a previous member of the West African Network for Peacebuilding and current member of African NGO, Trees For The Future, told this publication: “I think that using a common currency already present in Africa would be better [than the Eco] – like the Naira. It could unify anglophone and francophone West Africa.”

A step in the right direction

It appears that the announcement to adopt the Eco is not the end-all-be-all for the WAMZ. As BCEAO expert Kammal Badarou indicated, there are many roadblocks in front of the Eco in 2021 and, as a likely result, “the Eco will not be circulated in the short or mid-term.”

In sum, it appears that the Eco may not be an immediate cure-all for ECOWAS’ monetary troubles. In the coming years, West African leaders will have to navigate difficult transitionary requirements and popular critiques at home that challenge whether the new Eco is a positive, negative, or inconsequential change. This will be difficult but, for the time being, it seems that most agree that the Eco is a step in the right direction; one that offers fiscal autonomy and monetary agency for ECOWAS states as they seek new and innovative ways to achieve their economic development goals in the new decade.