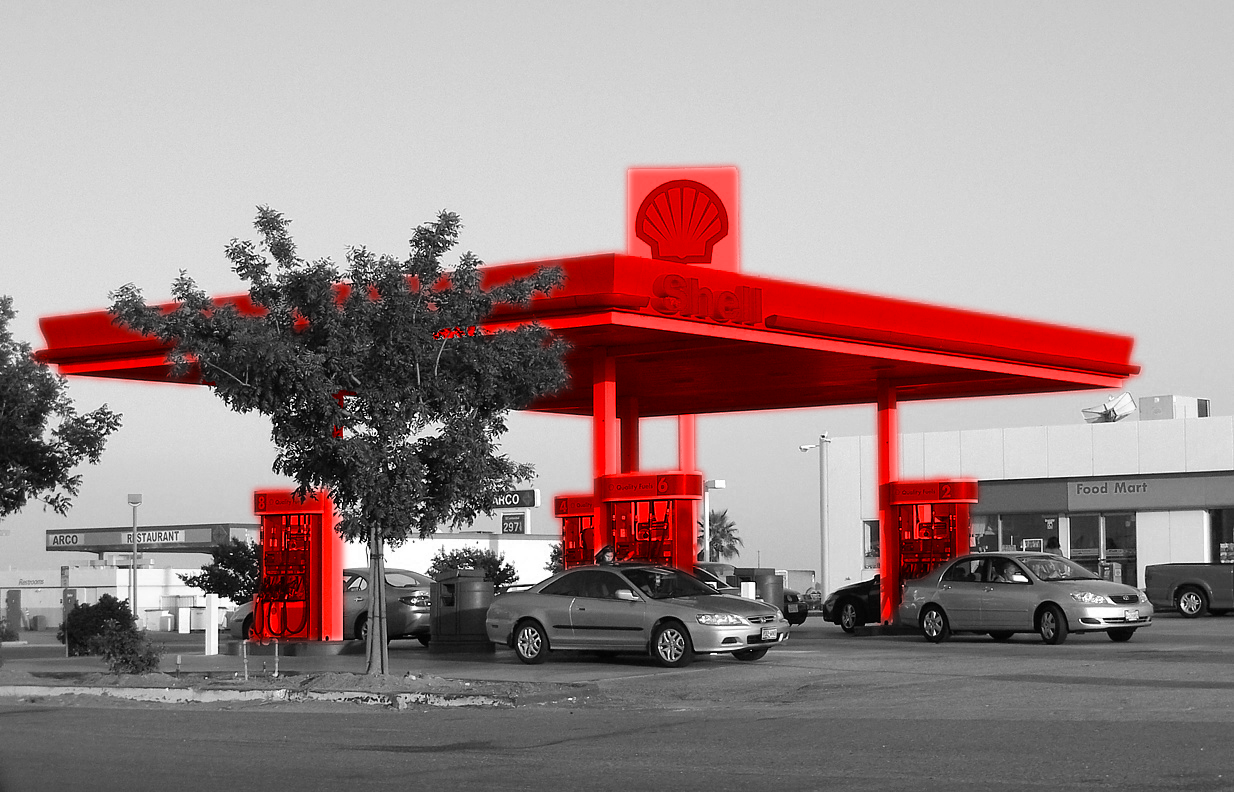 Taking Shell to climate court: Could a judge force the oil giant to change its ways?

Does a private corporation have an obligation to prevent the dangers of climate change? That is the question brought before a court in the Netherlands in a case against British-Dutch oil and gas company Royal Dutch Shell. The answer could have significant implications for the legal understanding of who bears responsibility for achieving the goals set out in the Paris Agreement.

The fight against the climate crisis is increasingly played out in courtrooms around the world, where activist claimants try to force the hand of governments that are not doing enough. But this Dutch case is different: for the first time, a company is taken to climate court, not to pay compensation for damages done, but to change its practices. Although the case was already heard in December 2020, the  verdict will only become known on 26 May. An indictment against Shell could be a foreshadowing of what is to come for all big emitters who refuse to go green.

The case against Shell was brought by NGO Milieudefensie, the Dutch branch of Friends of the Earth, alongside six other NGOs and 17,379 individual claimants. The claimants argue that the oil company is guilty of unlawful endangerment of humanity through its contribution to climate change. They demand that Shell be legally obligated to reduce its emissions by 45% by 2030 compared to 2019. This makes the case different from previous climate cases against private companies, which focused on compensation for past damages rather than an obligation for future action.

The legal basis of the claim is the due care principle, based on which companies can be held responsible for not preventing a dangerous situation. The most famous application of this principle in Dutch courts was a case against Coca Cola in the 1960s, where the company had to pay damages to a man who broke his bones after falling through a hatch negligently left open by one of Coca Cola’s delivery workers. In Shell’s case, the ‘hatch’ is of an unprecedented scale. The claimants believe there is evidence to show that the company knowingly contributed to climate change and failed to prevent harm. According to data presented by the claimants, Royal Dutch Shell is responsible for 1.2% of global greenhouse gas emissions, more than the total emissions of the Netherlands. As one of the largest fossil fuel producers in the world, the company makes what the claimants deem a “substantial contribution” to the problem of climate change.

A noteworthy argument brought by the claimants concerns Shell’s drilling platform ‘Troll A’ in a fjord in Norway. What makes this piece of fossil fuel infrastructure more incriminating for Shell than any of its other projects is its height. The structure was originally meant to be an impressive 420 meters tall. But after a confidential report called The Greenhouse Effect written by a group of Shell scientists in 1988 detailed the dangers of global warming, the company invested an additional 40 million dollars to protect the platform against rising sea levels and tumultuous waves, increasing the height of the structure to 422 meters. This shows, according to the claimants, that Shell has long been aware of the existence of global warming and its effects. In addition to the report, Shell produced a film in 1991 called Climate of Concern. It warned against floods and other extreme weather caused by climate change, a phenomenon “endorsed by a uniquely broad consensus of scientists” and even acknowledged that the company’s own products contributed to this problem.

During the four-day court session, Shell had to defend itself against these claims before the court in The Hague, where the fossil fuel giant’s headquarters are located. Shell’s lawyers did not deny the seriousness of the issue, acknowledging that addressing climate change is “of enormous societal importance.” But the company argued that it is already doing its fair share to reduce greenhouse gas emissions, having set targets to reduce the emission intensity of its products by 2035 and to become a net-zero company by 2050. More importantly, the multinational disputed that companies have an obligation to prevent climate change at all.

While the claimants argue that climate change is a form of dangerous harm that the company should prevent, Shell argues that climate change is not a danger that a private actor should, or even can, prevent. The terms of the energy transition, Shell argues, are to be set by governments. As long as the government does not curtail the use of fossil fuels, someone will satisfy society’s demand. If Shell decreases its supply of fossil fuels, some other company will fill the gap. Ultimately, the responsibility to fight the climate crisis and to achieve the targets of the Paris Agreement lies with states. If one private entity (the group of NGOs in this case) can impose an emission reduction obligation on another private entity (Royal Dutch Shell), the defendant’s lawyers argue, then judges, rather than governments, would come to play a central role in setting climate obligations and a tidal wave of court cases would follow.

Although the intention of this argument was to say that courts should not impose obligations on companies where governments have not, Shell’s lawyers are illustrating precisely why this case could be a revolutionary moment for climate activism. The United Nations Environment Programme found that climate litigation cases have spiked in the last years, with over 1,550 cases filed in 38 countries as of July 2020, most of them against governments. These are cases where claimants try to establish legal accountability for governments or companies causing or not sufficiently mitigating climate change. The legal basis can be explicit climate targets set in law, human rights, international treaties, general care principles, or a combination.

The trend of climate litigation against governments was sparked by another historical case before the court in The Hague. In 2015, the Dutch NGO Urgenda brought a case against the Dutch state. They argued that the state had a duty of care towards its citizens and therefore needed to protect them against climate change. According to Urgenda and over 900 individual co-claimants, the Dutch state was not doing enough to fulfill its care duty. The NGO and co-claimants won the case, and the decision was later upheld before the highest court, which obligated the government to reduce the country’s greenhouse gas emissions by 25% in 2020 compared to 1990. This was the first time a court ordered a government to take increased action on climate change, but it would not be the last.

Most recently, a French court ruled that Macron’s government was not doing enough to meet its climate change goals and a similar case before the German constitutional court is currently ongoing. These kinds of cases are not limited to Western Europe, with cases brought in for example Pakistan, Ukraine, and the Philippines.

A ruling in favor of the claimants in the Dutch case against Shell could set off another trend: holding private companies accountable for their contribution to climate change. Most legal systems have some sort of due care provision for companies and most countries have increasingly effective climate movements. What is Dutch news today, might well become a widespread legal strategy for climate activists tomorrow. Whether this new type of claim could broaden responsibility for climate action remains to be seen, at least until the court in The Hague announces its ruling on 26 May. Still, two facts point in the claimants’ favor: Milieudefensie’s lawyer is the same as Urgenda’s in 2015, and the Dutch love to be seen as pioneers.