Eurostar fights for survival amid Covid and Brexit

Xavier, clutching a see-through folder with his passport and a negative Covid-19 test, makes his way through Gare du Nord towards a London-bound Eurostar. He is among the many regular travelers that would be heavily impacted if the cross-channel train service went bankrupt, a real possibility because of the pandemic and sour French-British post-Brexit relations. 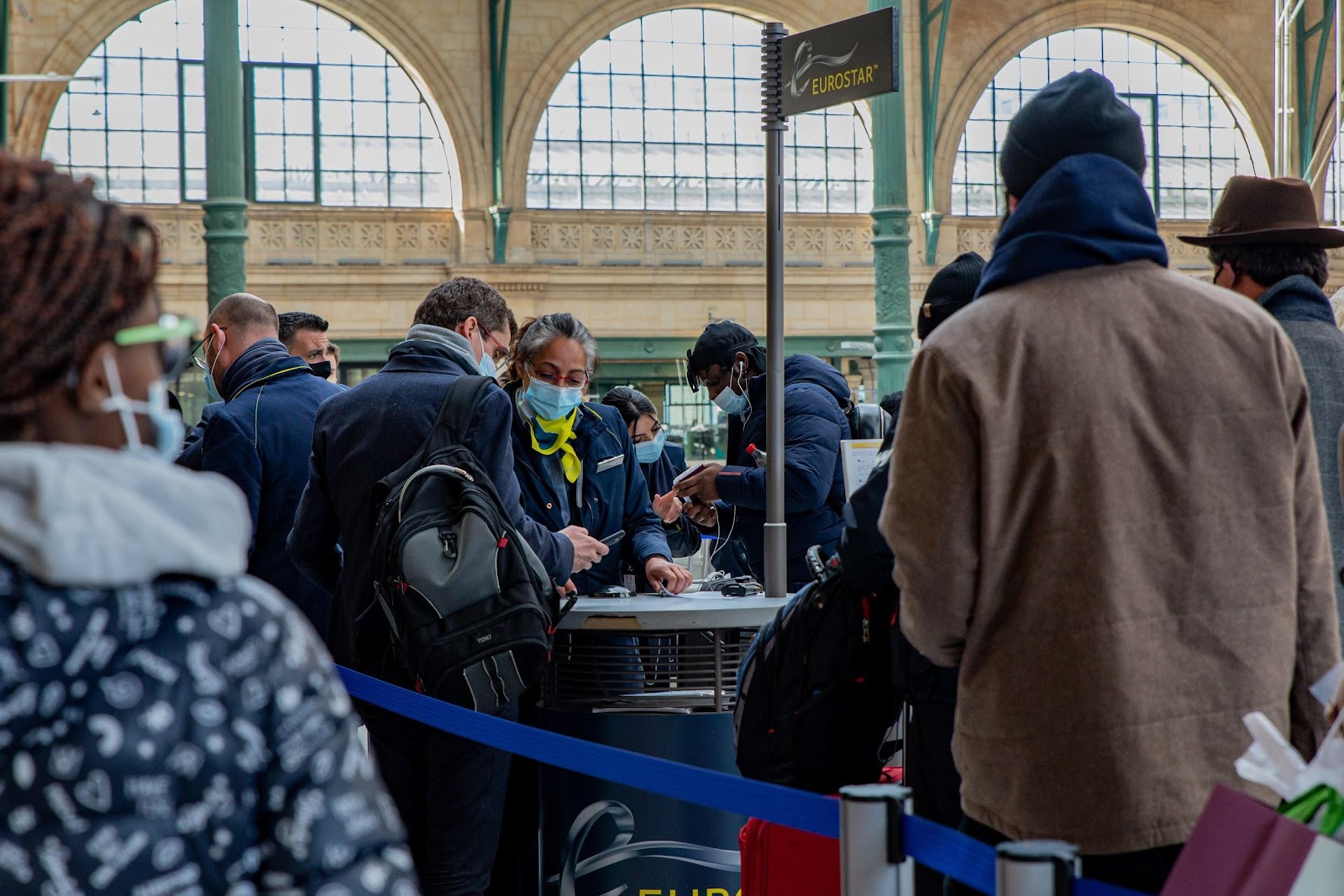 “I live and work in London and my kids are in Paris. That’s my commute – I travel one Friday in one direction and the following Friday in the other direction,” says Xavier, a sales director at a London-based tech company.

Since the start of its operation in 1994, Eurostar has served as a key link between the UK and mainland Europe. In 2019, it carried over 11 million passengers from London St. Pancras to Paris Gare du Nord, constituting 80 percent of journeys between the two cities. But amid Covid-19 travel restrictions, demand for cross-channel travel has collapsed. Eurostar is now operating at only 5 percent capacity with a single daily service between London and Paris and finds itself on the brink of insolvency.

Neither the British nor French government has committed to assisting Eurostar financially, even though the company is mere weeks away from running out of cash. London claims that the majority-French-owned company is France’s responsibility. Paris argues that it is equally in Britain’s economic interest to save the company, as the majority of its employees are in the UK and the service connects the City of London to mainland Europe. If the two governments fail to come to an agreement, Eurostar might soon be history. 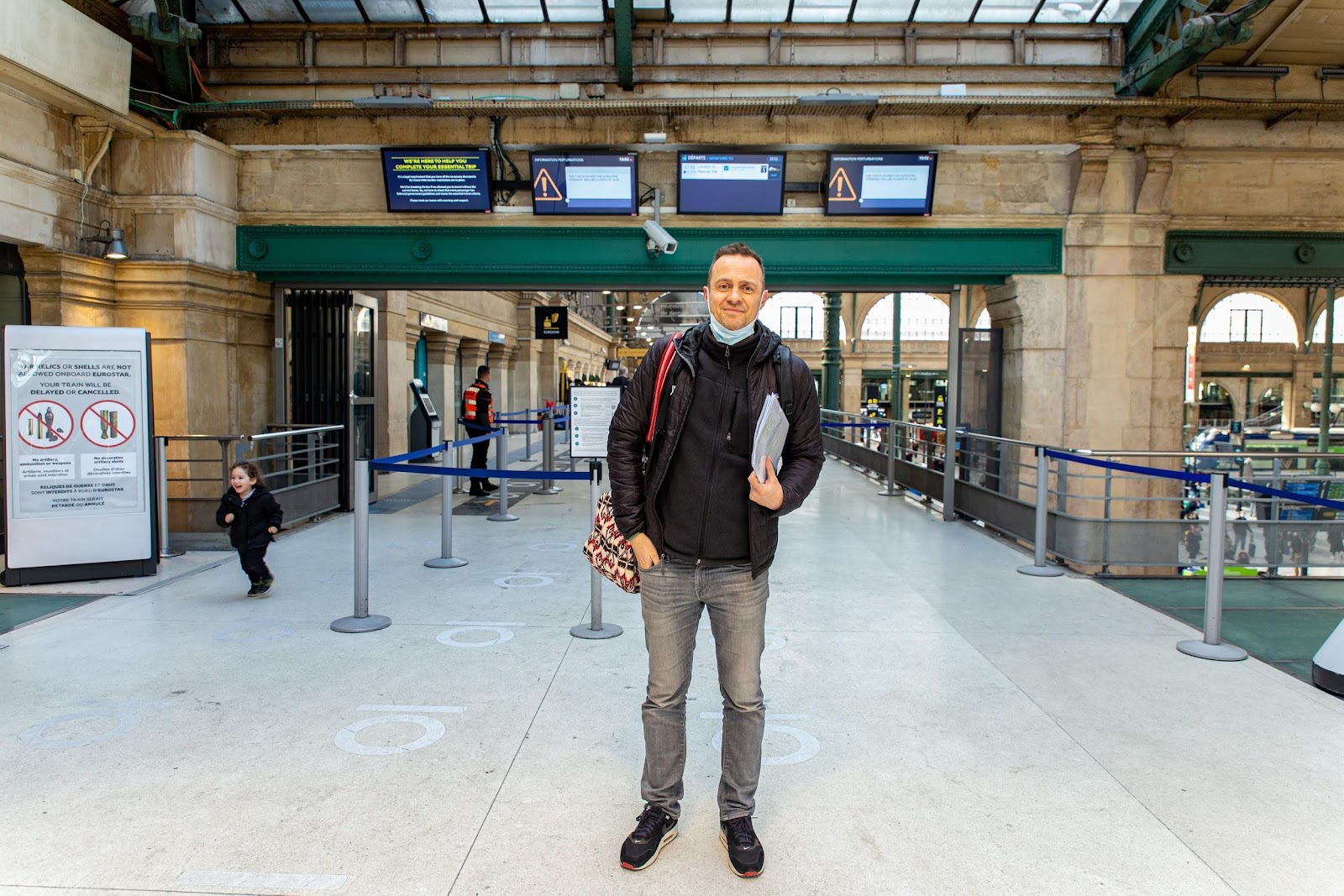 British-registered, London-based Eurostar is 55 percent owned by the French public railway operator SNCF, with 5 percent belonging to the Belgian SNCF. The remaining shares are owned by a consortium of pension funds. The shareholders have already poured 220 million euros into keeping Eurostar afloat during the pandemic. The company has also taken out 450 million euros in commercial loans but risks running out of money again as cross-channel travel remains minimal.

Hoping to avoid the worst scenario, Eurostar has been conducting talks with the French and British governments about possible financial help. But while both governments have bailed out airlines and national railway services, they have been dragging their feet on Eurostar negotiations. If no agreement was reached, the company would be left cashless at the end of May, according to Jean-Pierre Farandou, chief executive of French SNCF.

“We are getting closer to the moment when Eurostar will have real cash flow problems . . . By next month, we have to conclude these discussions,” Farandou said in a recent interview with the Financial Times.

French and British authorities said that discussions on saving Eurostar are ongoing. But no government has shown willingness to make the first step, instead emphasizing the importance of the cross-channel link to the other party. 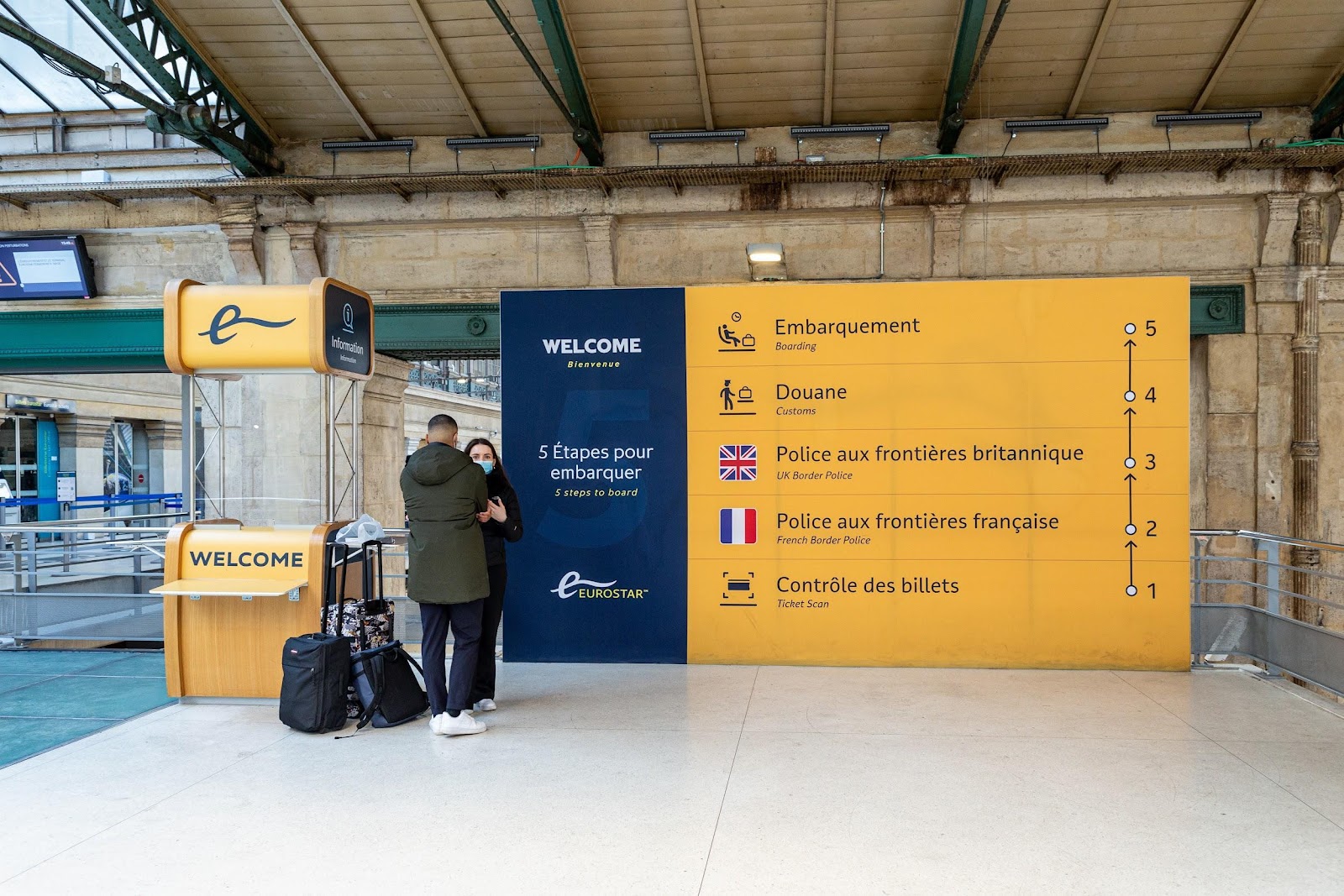 “We don’t actually own this company […] it’s not our company to rescue,” UK Transport Secretary Grant Shapps told British MPs in February. But according to the French, it is as much of a British as French responsibility to save the company.

“Eurostar is a UK incorporated limited company employing 2,000 people in the UK, directly or indirectly: far more than on the continent. The idea that the passport of its shareholder should influence the decision to support the company is short-sighted,” said Alexandre Holroyd, Member of the French National Assembly for the governing party En Marche!, in a Financial Times opinion piece.

“It looks like it is a classic game of chicken of who is going to swerve off the road first,” said Christopher Hill, Professor of International Relations at the University of Cambridge. Brexit has complicated Eurostar negotiations, as soured French-British relations have made it “difficult to think long-term and identify broader, shared interests between the two countries.”

In late February, more than 70 Members of the European Parliament and a handful of British politicians signed a letter urging Britain, France, and the European Commission “to find a quick resolution” on how to save “a crucial transport link between the EU and the UK.”

Natalie Bennet, a Member of the UK House of Lords and signatory to the letter, argues that the British government is “stuck in a position of playing a political football.” According to her, “Britain is far more reliant on Eurostar than Paris” in terms of jobs and “the only land link to the rest of Europe.” But Britain has not provided Eurostar with the crucial financial help because its government “has been picking fights with continental Europe” post-Brexit.

Also, the French might be calculating potential benefits from an impeded transit between London and Paris.
“France and Britain are in some ways now competitors, no longer bound by the same rules and regulations,” said Jannike Wachowiak, a Policy Analyst at the European Policy Centre in Brussels. “All EU countries will make efforts to attract companies and funds currently based in the City of London. Nearly eight billion euros have already been moved from London to the EU.” 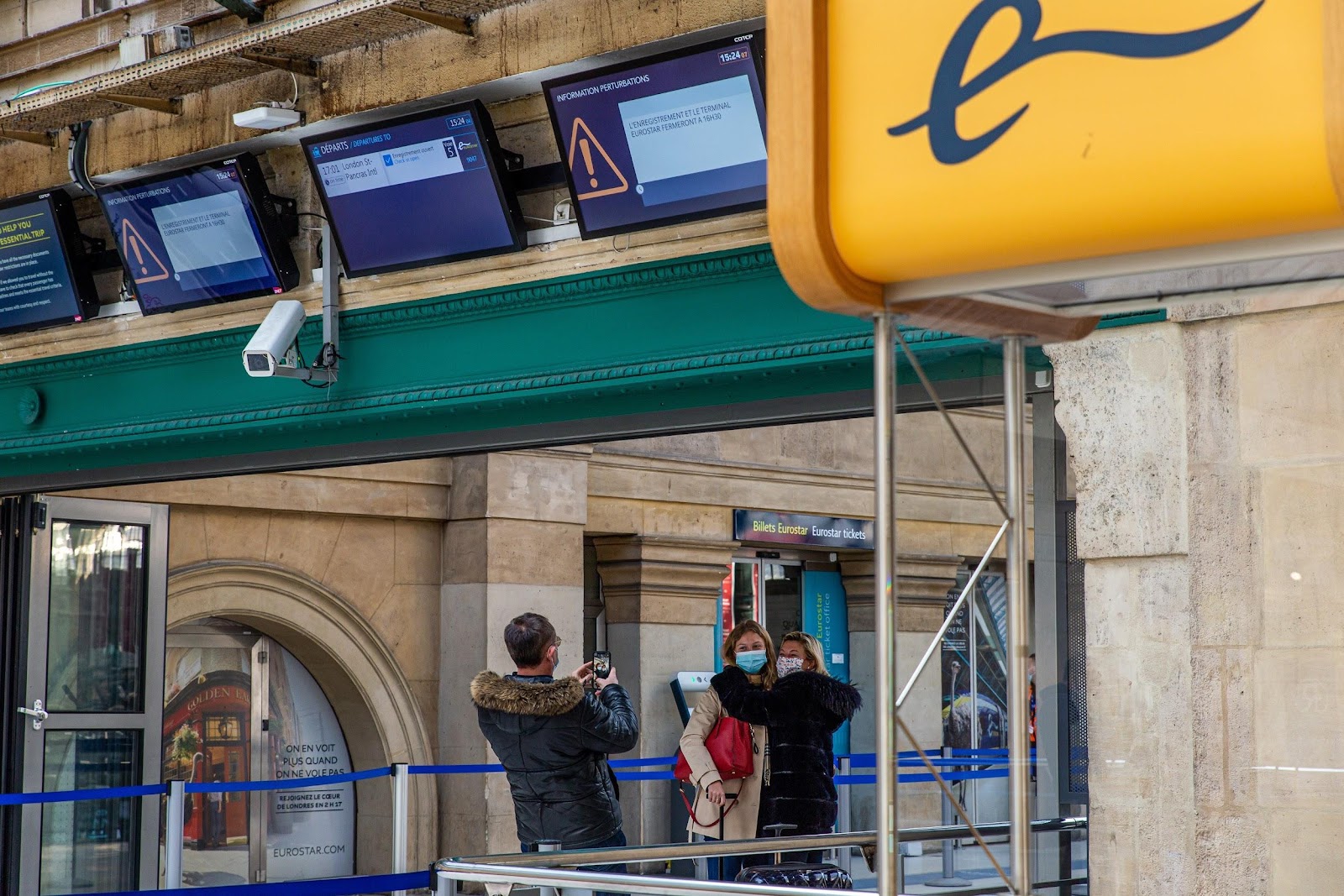 London is home to around 400,000 French citizens, some of which are now moving back to France following Brexit. Luc Racaut, a British-French historian at the University of Newcastle, is one of them.

“From a historical perspective, the British Isles have always been part of Europe. Having a tunnel, a physical link between England and France, was a really powerful symbol. Losing Eurostar as a result of Brexit would be tragic,” Luc said before boarding the train at Gare du Nord for one of his final cross-channel journeys.

Meanwhile, Xavier, the London-based sales director who has built “his entire personal life” around Eurostar, pondered that it would be “a massive disaster for me and my family if the service went bust.”

For now, no French or British commitment to save Eurostar is in place.

TPG Insight : What’s next for Mali after the end of the Barkhane operation?