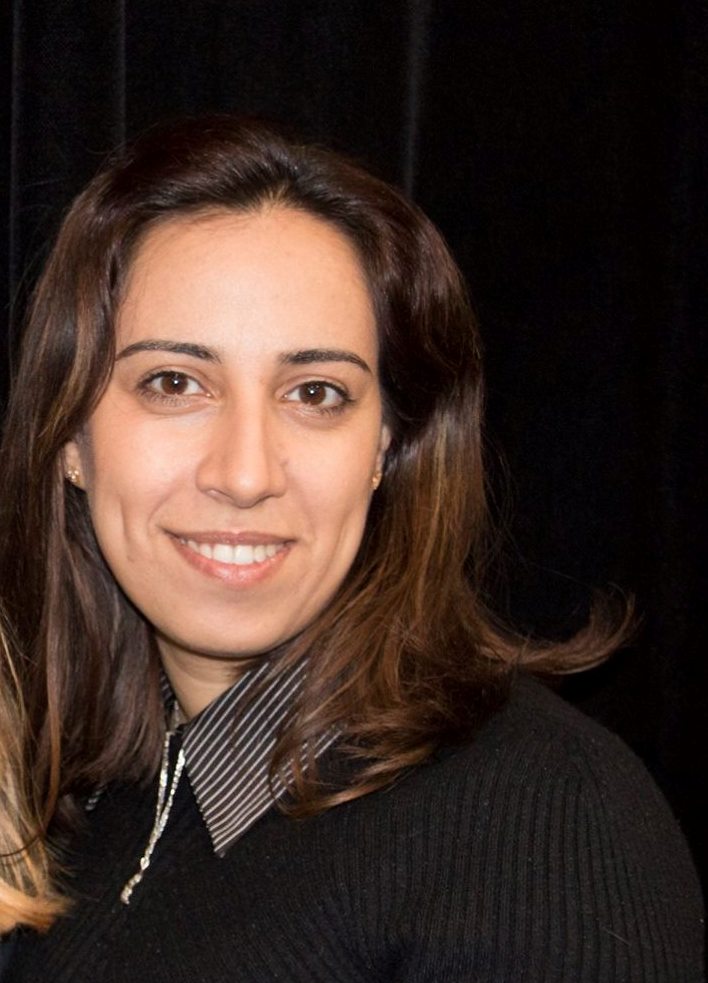 Defying the Impossible: How I came to Sciences Po after fleeing Syria

After I left Syria with an undergraduate degree, I realized that studying law had been the wrong decision. It had taken up so much of my time and unfortunately I wouldn’t be unable to practice it outside of Syria.

I had to start again from the bottom. I was in Turkey when I realized this so I went ahead and I said “I’ll do it. I will get my degree no matter what.” I started to take a Turkish language course and a preparation course for the university admission exam. to make ends meet, I also worked in a candy shop despite the fact that I had been a public relations executive at a major company in Damascus. My background was in literature and art, and now I had to prepare for an exam in math – I had no idea what I was doing or why. After almost giving up, I found a very promising job at a large organization in Antakya.

I moved with my mother and I put aside the idea of continuing my education. Finally, I received an answer from the French Embassy of Ankara-Turkey regarding my visa – my political refugee application had been accepted, and I would be granted asylum. I left everything again: my house, my work, my friends to start over yet again, but this time in France. The promise was that my organisation would talk to another partnership organisation to provide me with a good job with a strong recommendation. But as we say in Arabic, “Winds never blow as the vessels wish.” Unfortunately, the promise went no further other than my receiving a nice letter saying that there were no vacancies in the Paris office. I began to feel fed up with applying to what seemed like every company on Earth, and so I decided to make myself useful. I started volunteering for Kiron, an NGO to help new arrivals to complete their higher education: precisely my old dream. Time after time, each student I helped got accepted somewhere while I did not. I always received no for an answer, simply because I am 30 years old. My chances of getting a scholarship were limited and the government would no longer help me if I decided to study instead of finding a job. But to find a job you need a degree, and to earn a degree you must study somewhere. And to study somewhere… and round it goes.

Finally, because I was helping other students get into university and I was part of Kiron team in France which established the Welcoming program with Sciencespo, I had the opportunity to meet with the administration and apply to do a Master’s degree. The first time, I was rejected as usual, but I said “I won’t accept no for an answer any more.” I applied a second time – still no reply. Finally, during our meetings, I received an answer with only my name on it saying that I could participate in the exchange program at Sciences Po, the same program that I had helped organize during the welcome program. On seeing that email I thought that I still had problems with my English: I couldn’t believe what I was reading. After my initial elation, I had more doubts because even though I was accepted, I couldn’t finance my education. But I shortly thereafter read an article about scholarships in France available especially for Syrians. I could apply through Sciences Po, so I sent an email to my lovely supervisor, Myriam SFAR. I didn’t know it was the last day before the holidays, but she answered me right away saying to come to her office – because today I would have a meeting with a scholarship department. And so I did.

After we met, she offered me another idea. A large Syrian private company would take care care of your studies for the three upcoming years as long as I studied and passed all of my exams. This was the only condition. No words could explain my feeling at that time. I asked her if the acceptance was still possible despite my being 30 years old and she said, “oui.”

One month later, I received a phone call while I was doing some student interviews to have French class with the same organisation with whom I did my volunteering. I got out into the street and she said, “You have been accepted, you have gotten the scholarship.” I screamed in the middle of the street and I gave a big hug to one of the students I had known from before. He just happened to be near me at the time. When I came back to her office to give her my official papers, everyone in the department was looking and smiled at me.

I still remember that day when my dream came true. Nothing is impossible if we want it enough.